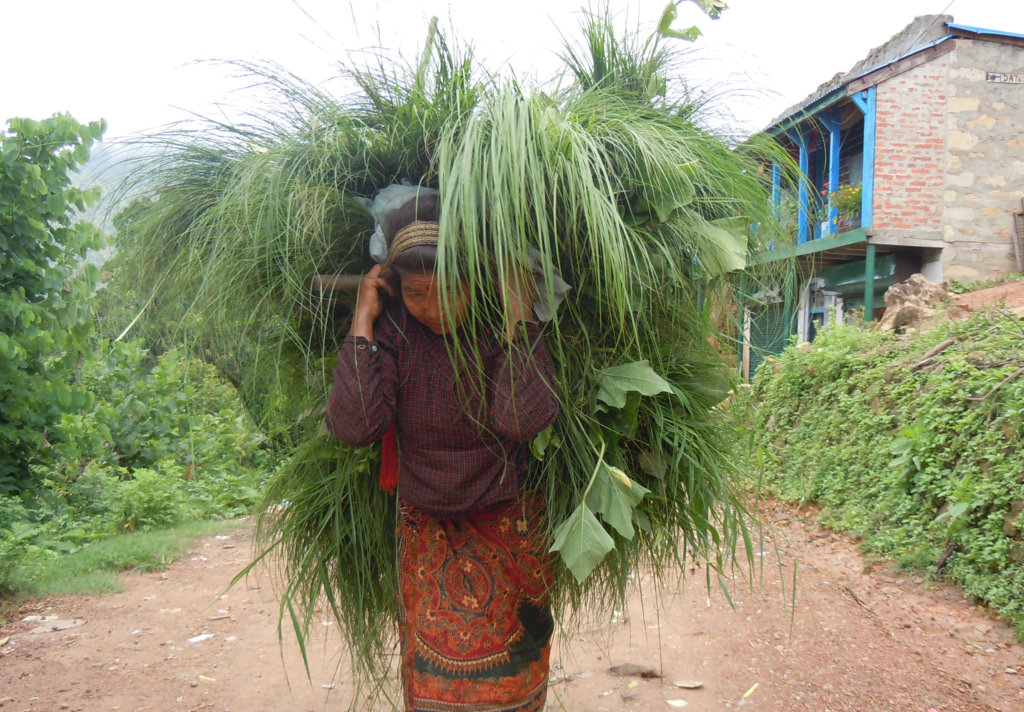 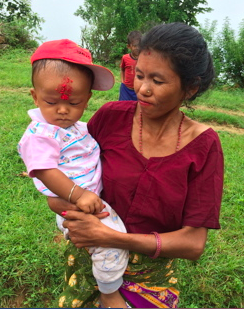 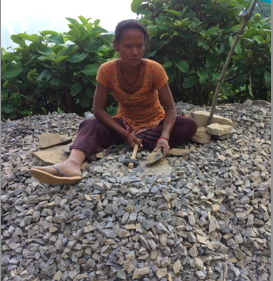 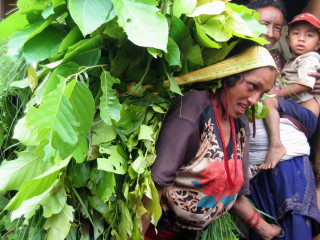 Life of Dalit Women in Nepal

Nepal is a third world developing country. Poverty, illiteracy, poor health, unequal social structure and extreme Hindu religion based traditional way of society led the nation into under development. Nepal’s rural Dalit women are among the most marginalized of the world’s poor. This group of about 2 and1/2 million people is at the very bottom of the hierarchy of class, caste and gender in as already impoverished country. The average yearly income in Nepal is US$ 200/-.

The status of Nepal’s women (regardless of caste) is grim. According to a Save the Children study comparing the state of the world’s mother among 106 nations, Nepal’s women are 106th in terms of maternal mortality, literacy and political participation and rank near the bottom in infant survival rate, life expectancy and access to clean water. As in other South Asian countries, Nepal’s entrenched religious social and cultural practices give preference to boys with regard to access to food, education and health care. Tradition and rituals institutionalize the denigration of women and systematically undermine their self worth. Women are not equal to men under the law and are economically and socially totally dependent on the men in their family. The dismal condition of South Asia’s women is well known.

Less well known is the situation of Dalit or so called “untouchables”. For centuries this group has suffered discrimination and exploitation under a religiously sanctioned caste system based on perceived purity and pollution. A nascent civil rights movement now prefers the designation Dalits, which means oppressed. Hereditary occupation, ethnicity or both determines caste identity, and thereby access to education, jobs, credit, health care, and land ownership (Dalits who comprises 21% of the population, own only 1% of arable land).

Although caste discrimination is illegal, the law is rarely enforced. Caste discrimination is far worse in rural areas, where Dalits are excluded from places of worship, prevented from using common water resources and from entering into upper caste homes. Inter-caste marriage is countered by harsh repercussions. In addition, the lowest castes are split into many sub-castes, which traditionally are pitted against each other, further undermining the chance for solidarity.

Because of a number of factors such as illiterate parents, poverty, marginalization and hopelessness, Dalit children are much less likely to attend and complete school and to pass the national School Leaving Certificate (SLC), the basic secondary school qualification exam. According to the Feminist Dalit Organization, only 3.8% of Dalits complete the SLC. Poor families depend on their children’s labor both at home and for pay outside the home. Since girls in general are not valued, their education is often being sacrificed. 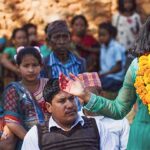